SOFIA THE FIRST: THE CURSE OF PRINCESS IVY Review

We had the oppuurtunity to review the SOFIA THE FIRST: THE CURSE OF PRINCESS IVY Kit and we were really excited. With a almost 2 year old and a 4 year old they love watching movies and the Disney ones are always the best. Here is what we received. 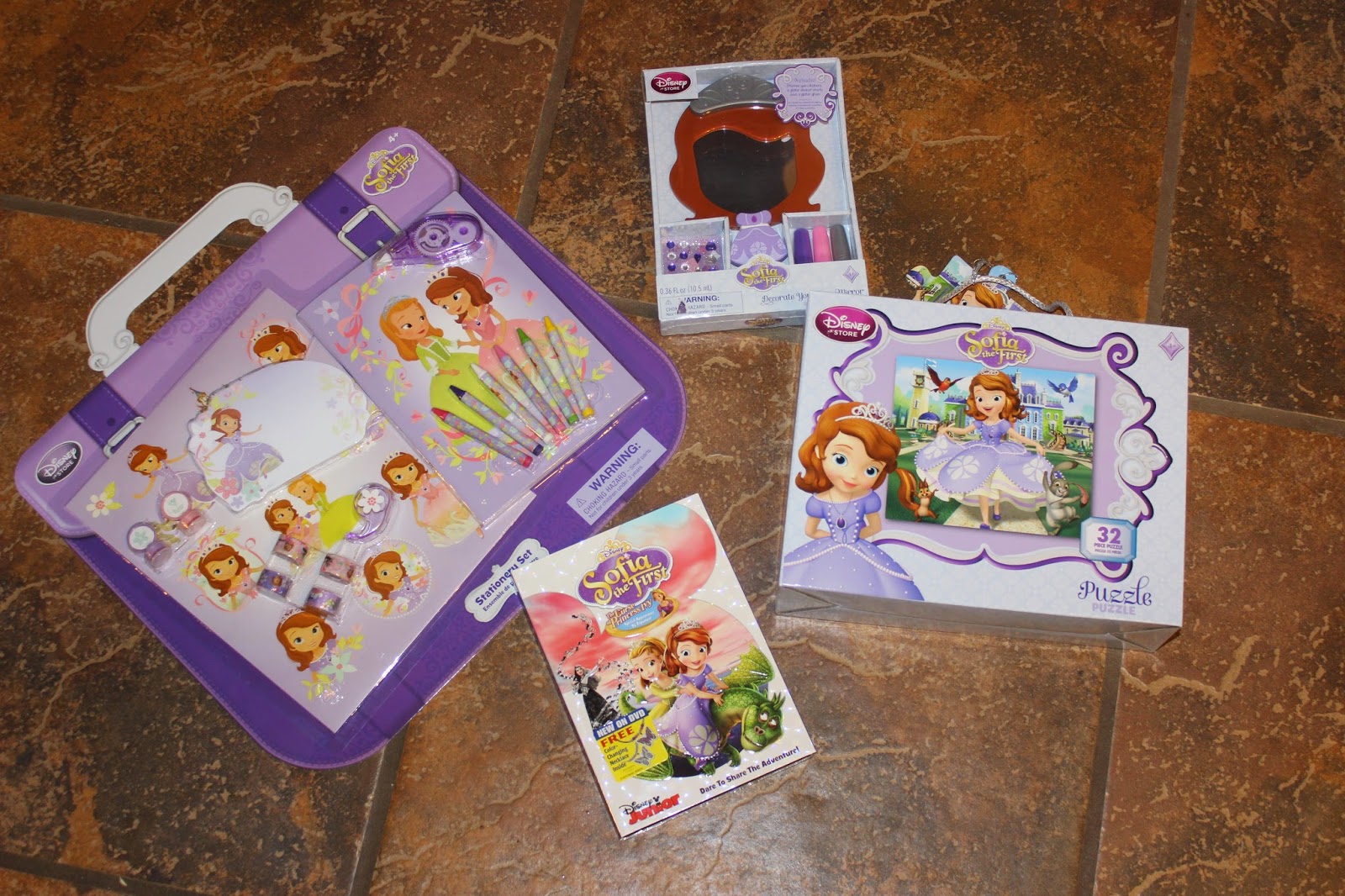 The movie was super cute and here is a pic I took from that. 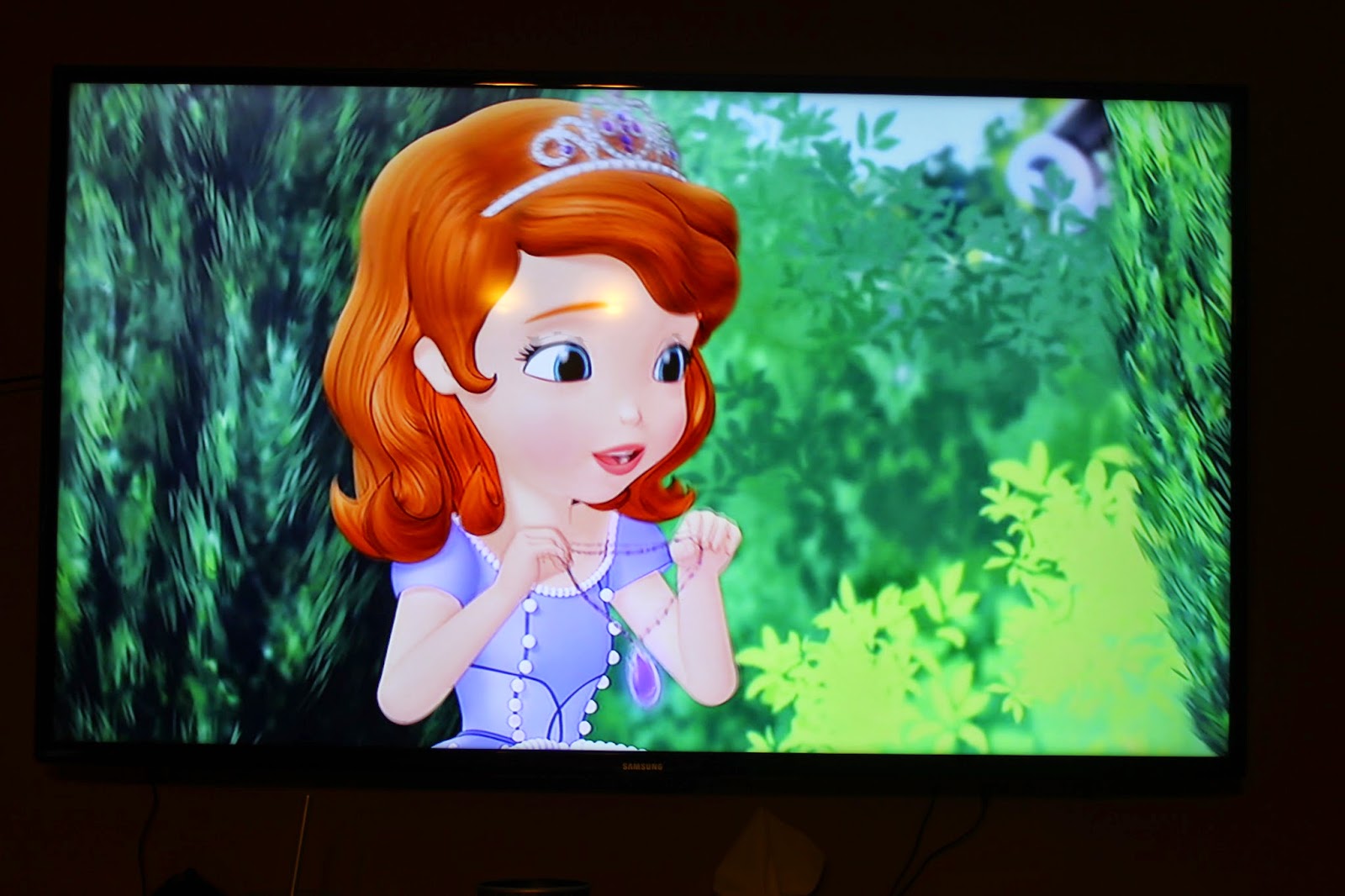 My 4 year old loved the puzzle and he finished it all by himself. 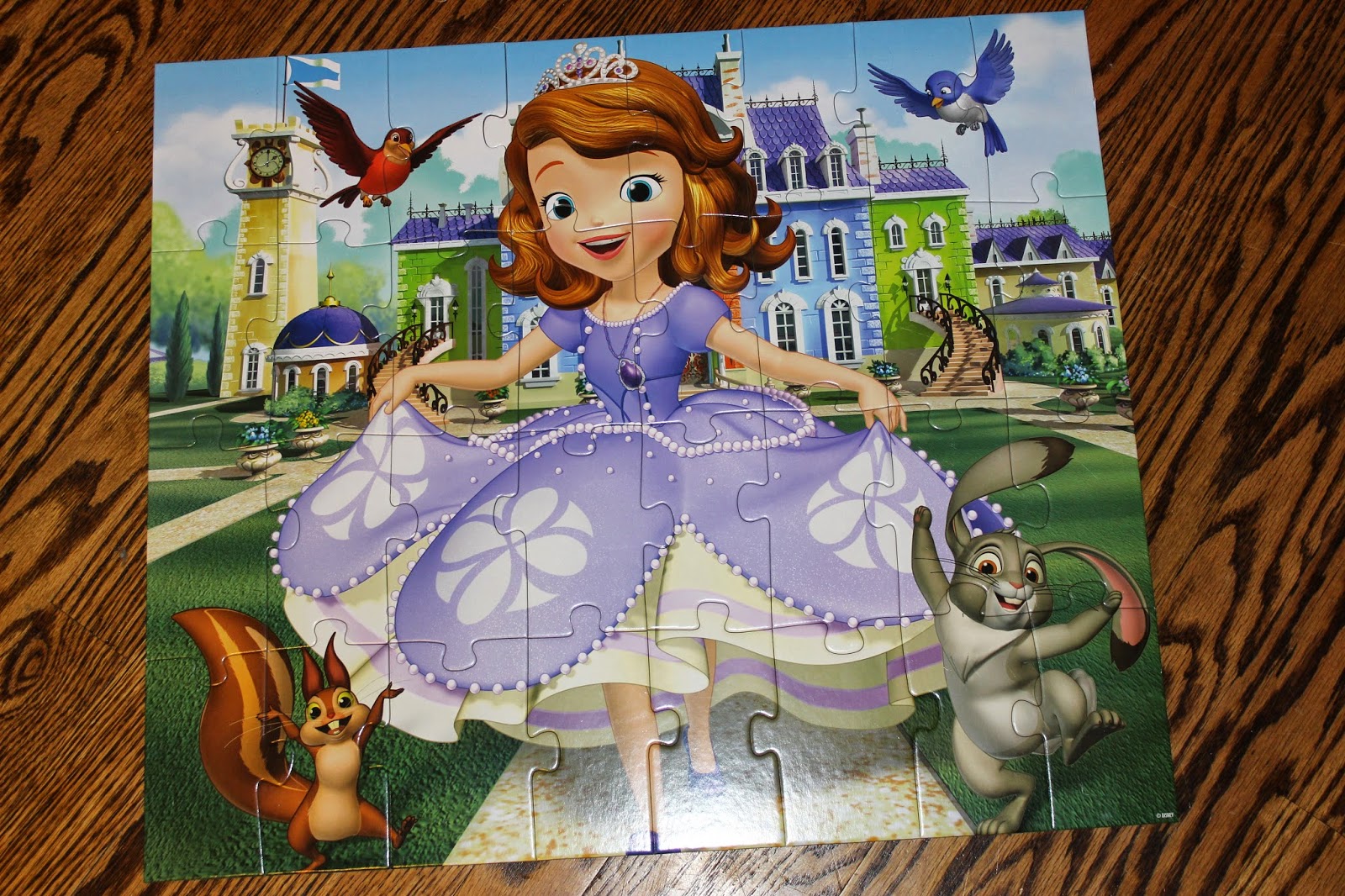 Here is some info about the movie as well. 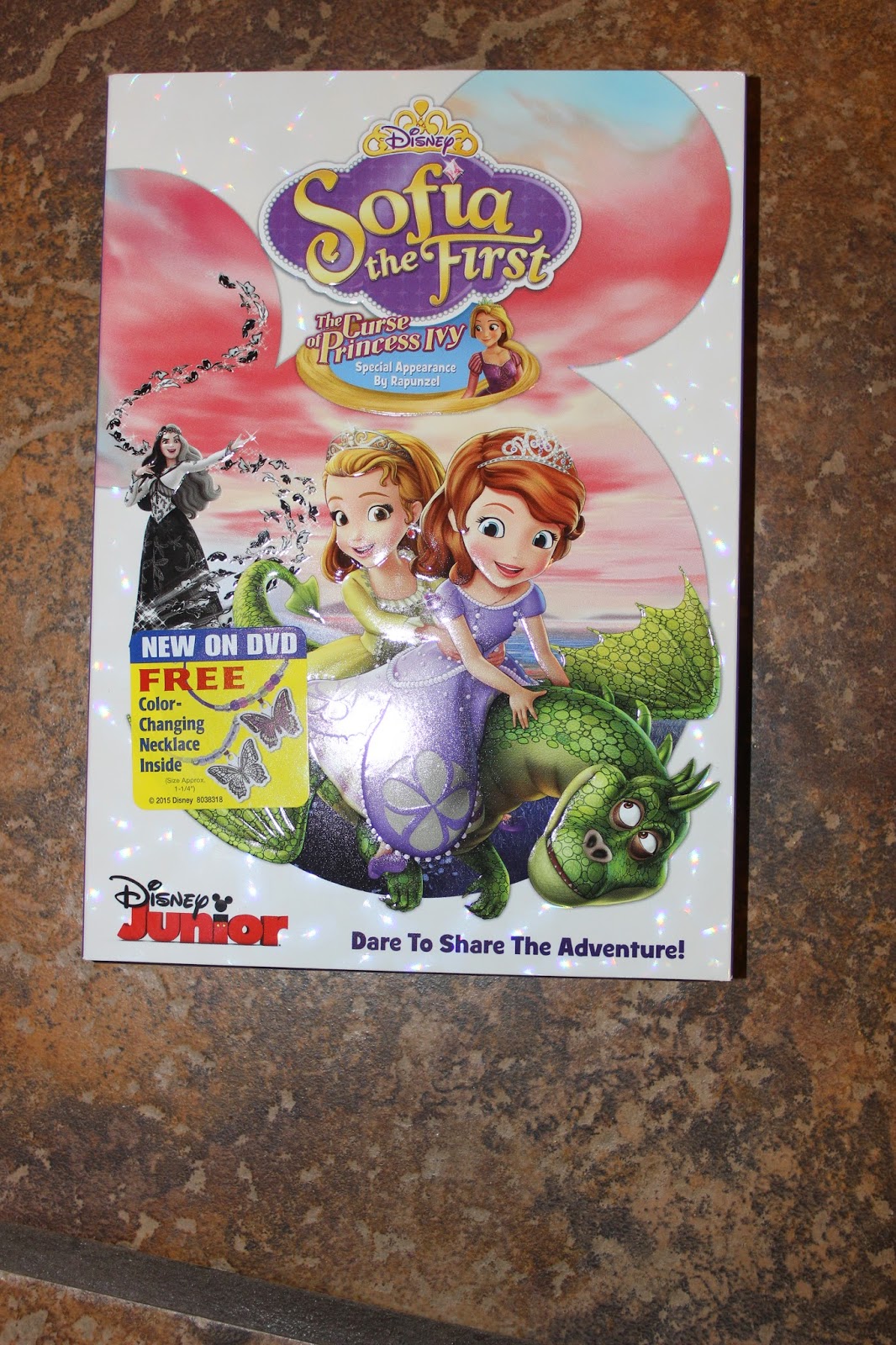 Synopsis: The revelation of a spellbinding secret sets in motion the most thrilling adventure in the history of Sofia the First! After learning that the Amulet of Avalor is magical, Amber snatches it while Sofia is sleeping.  Unfortunately, she unwittingly unleashes a curse that summons evil Princess Ivy, who threatens to destroy the amulet, seize the crown and turn the entire kingdom black-and-white!  Amber and Sofia soar through the skies on a flying dragon – aided by special guest Rapunzel – as they embark on a daring quest to defeat Ivy, break the curse and save Enchancia.  Packed with high-flying excitement, plus three more song-filled episodes, The Curse of Princess Ivy shows how love, trust, and unselfishly putting others’ needs first can truly work magic!

Background Info: Disney Junior's "Sofia the First" follows the adventures of Princess Sofia, a young girl who is learning how to adjust to royal life after her mom marries the king. Along the way, she discovers that the inner character of kindness, generosity, loyalty, honesty and grace is what makes a real princess.  The series holds the all-time record for the top two cable TV telecasts among kids 2-5.  The November 23, 2014 television premiere of "Sofia the First: The Curse of Princess" delivered the series’ #2 telecast of all time and the #1 evening preschool telecast year to date.

Email ThisBlogThis!Share to TwitterShare to FacebookShare to Pinterest
Labels: Home, SOFIA THE FIRST: THE CURSE OF PRINCESS IVY