This review and giveaway was made possible by Double Duty Divas and Febreze. I was compensated for my participation in this campaign, but all opinions are 100% mine. 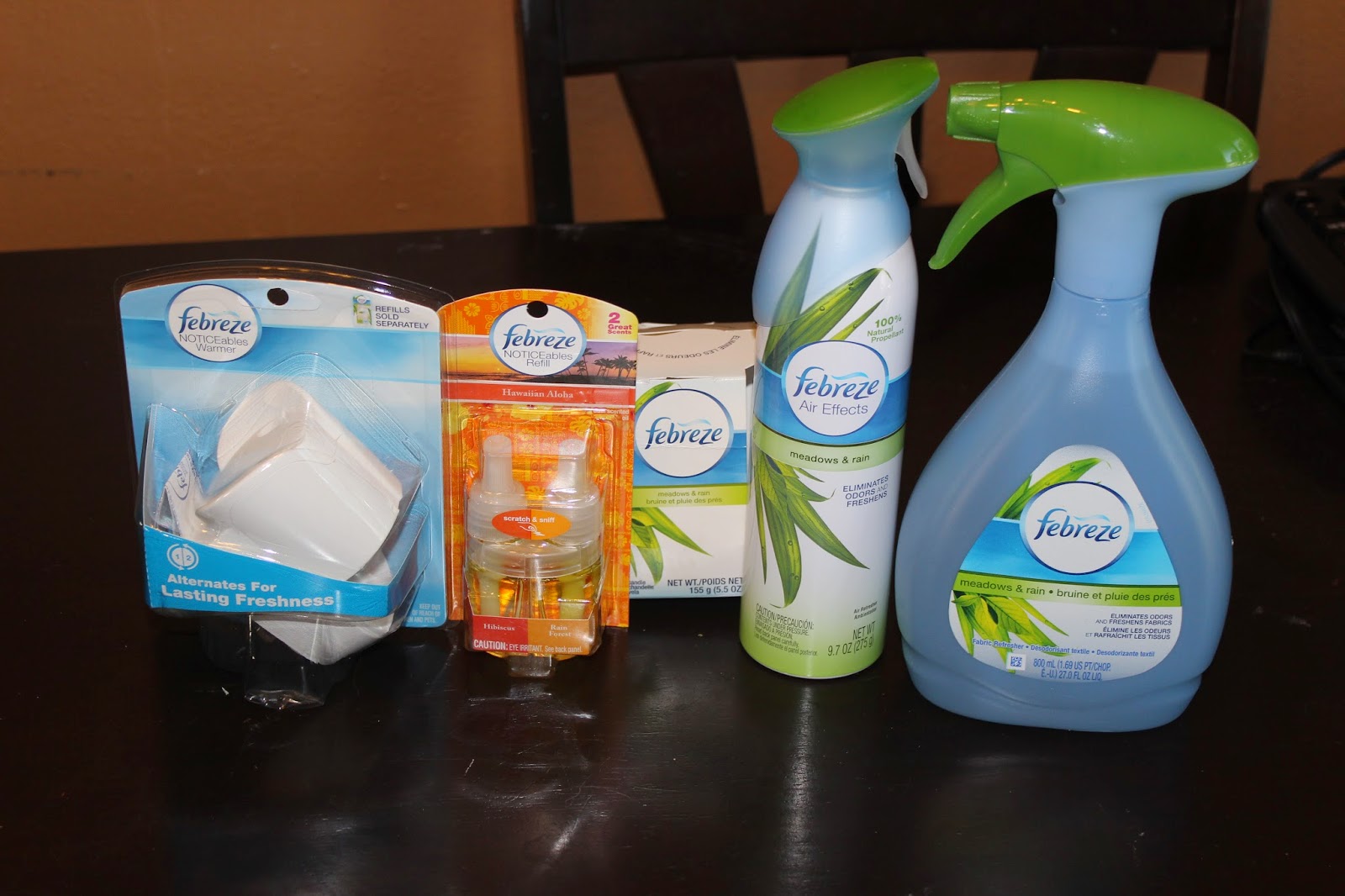 I took the #noseblind challenge from Febreze and I was sent these products to put it to the test. Are you aware of the daily scents of your house? We have constant poopy diapers and animal smells that we are just used to it or #noseblind.

How does someone become #noseblind you ask? Noseblindness is a nasal condition where you become accustomed to the odors around you over time, which are created by the odor cycle. Odors from various activities are released inside your home where they can stay airborne or deposit on the soft surfaces that act like odor magnets.  s a result, most suffer from noseblindness in their natural habitat where they perceive a certain scent as "home" but don't detect this familiar scent as malodorous. This can be particularly embarrassing when entertaining guests.

So the #noseblind challenge was simple invites a few friends over for movie night. Everyone took a survey when they arrived and were asked what kinds of smells they were smelling at that time in my house they didn't know that we just had a major poopapolisa before.I pooped the popcorn and then we all took another survey which asked what we were smelling now. Now we were told to watch a movie and after that we were asked to complete another survey and were asked what we smelled. For me I couldn't smell the popcorn anymore but the others could. I sprayed the Febreze all over and it smelled great and make all of the smells gone in the house. 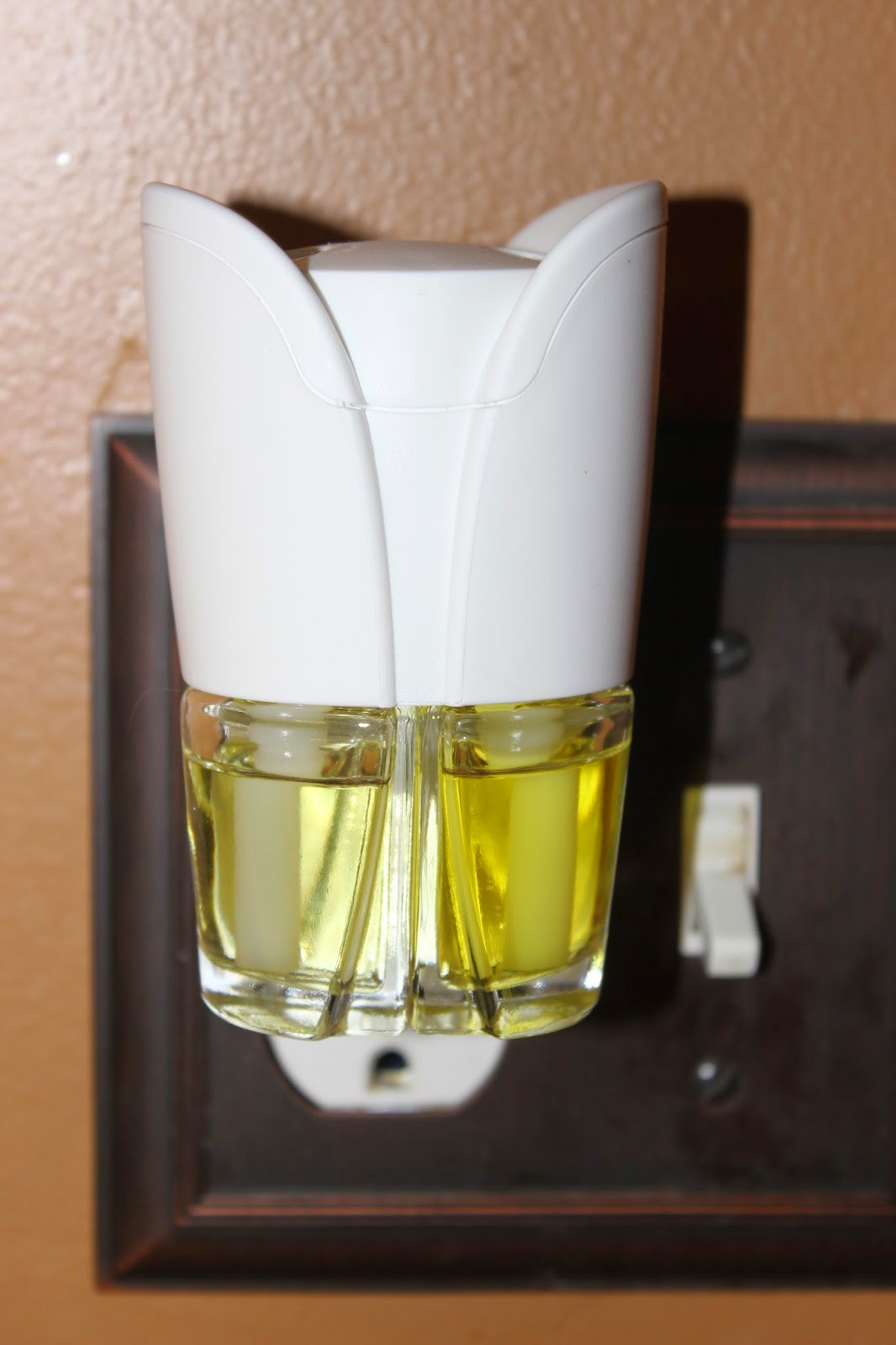 Do you have any yuck smells in your house? Febreze contains a molecule known as Cyclodextrin that traps and eliminates odors and leaves behind a pleasant scent Febreze gives you the confidence to always be ready for guests on a moments notice, or no notice at all. 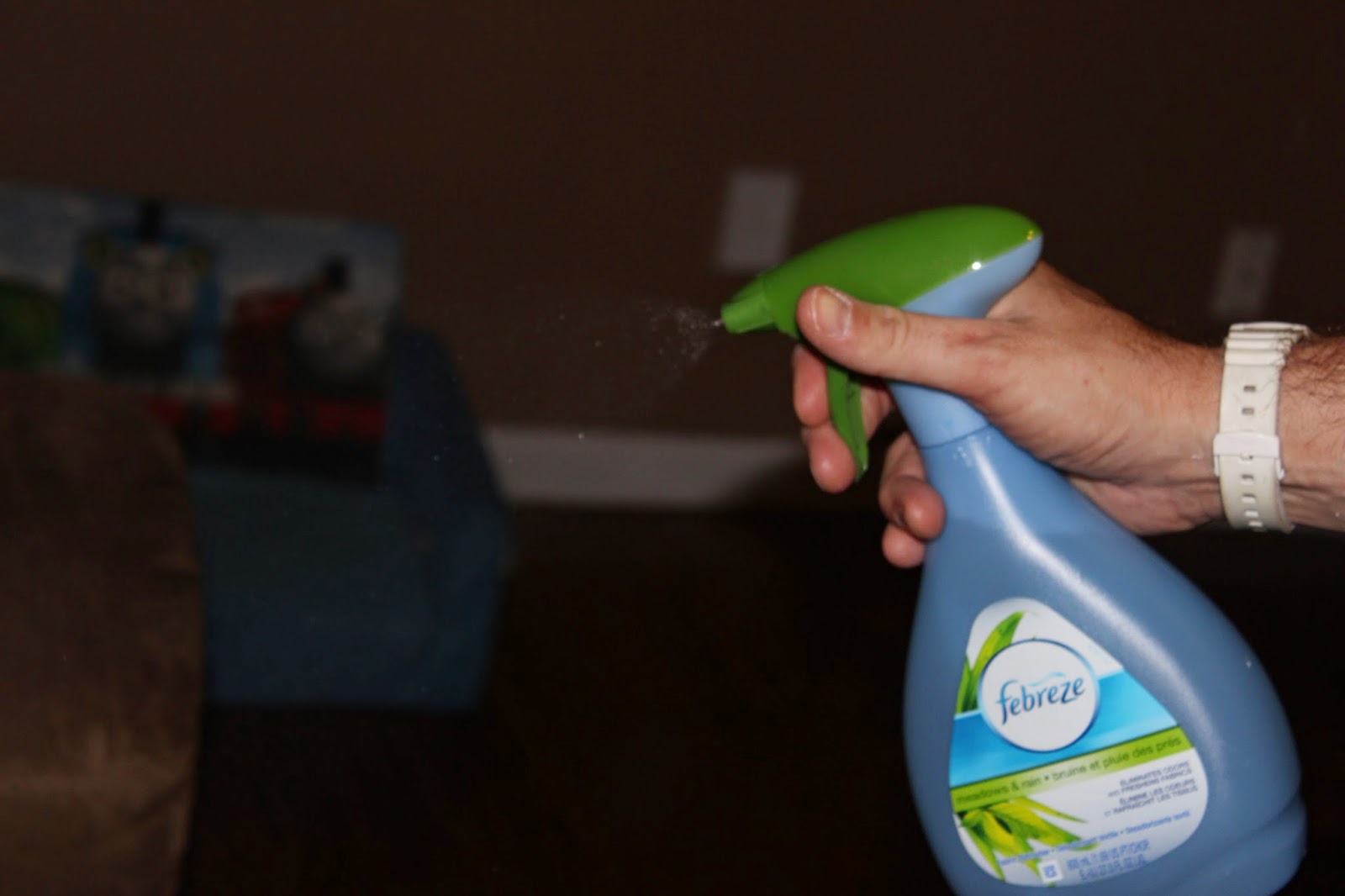 One awesome TTGG follower will be winning a great package!